Shopping Cart
Your Cart is Empty
Quantity:
Subtotal
Taxes
Shipping
Total
There was an error with PayPalClick here to try again

Thank you for your business!You should be receiving an order confirmation from Paypal shortly.Exit Shopping Cart

"I can't do everything, but the things I can do, I will do"

As a six-year-old boy living in Jackson Mississippi, Joseph was given his first can of beer. By the time he was age nine, he was either buying beer with food stamps, or getting it on credit from neighborhood stores.

At age eleven, he was arrested for train robbery and put behind bars for a short period of time. At thirteen, he had already been shot at numerous times.

His mother told him at thirteen, he would never live to see sixteen.

Finding out he had been shot at earlier in the day, she decides to move her family to Battle Creek Michigan.

Being in Michigan less than a week, Joe is arrested for assault with a weapon.

Seeing that the streets in Michigan were a little tougher to make it on than in Mississippi, he decides to join a nationally known gang.

From the moment he steps foot in Michigan, a reign of terror on family and enemies would last for 13 years.

Giving the street name "Hustler," Joe lives up to the name everyday of the week.

At fifteen and realizing that school was no longer needed, Joe drops out to be on the street full-time.

While being on the streets, Hustler finds ways to make it from robbing arcade games, phone booths and snack machines, to hunting for ten cent deposits and filtering through garbage dumpsters.

Always being at variance with family members and the street life, Hustler decides to go back to school and get his high school diploma.

Having completed that, still on the streets hustling and still a divided family, Hustler decides he’s had enough and joins the army.

Seeing everything from drugs being sold in the barracks to sergeants smoking crack in uniform, Joe is released from the military on a medical discharge after only one year of service.

Returning home from the military with no education and no work experience under his belt, Joe has no other choice but to return to the streets and the life of crime.

In August, Hustler, with his money making experience on the streets, launches his own operation in the drug world.

Only being in the game three months, Hustler is busted with crack cocaine.

Not letting that small incident get in the way, Hustler continues his operations on the same avenue.

The next day, he’s gunned down but lives. Two months later, he escapes a drive by shooting but is still determined to make it in the dope game.

To keep the law off his back, Hustler decides to enroll in a business college.

After going for only a year and a half, he receives an associate’s degree in business management.

Realizing he has the potential to be something, Hustler gets out of the dope game to put to use his college degree.

He gets a job in a manufacturing plant doing assembly work.

The urge to get back on the streets is taking a toll on Joe, so he re-enrolls in college to pursue a bachelor’s degree in business administration. He accomplishes that goal also.

After having been missing for thirty-five days, Joe would learn the fate of his brother on January 15, 1996.

The death of his little brother jolts him into reality and Joe feels it should have been him instead.

Knowing his life is inevitably going to end on the streets, Joe must now convince his enemies and family members he’s becoming a changed person.

But they are not so quick to forgive him, so he decides the only way to live in peace is to live in another state.

Going to Mississippi in April for vacation made Joe realize the South is not what it used to be, as far as the job situation.

The following month he gave a notice at the job, then moved to Mississippi.

Joe is no longer involved with the streets and currently residing outside of Jackson, MS. 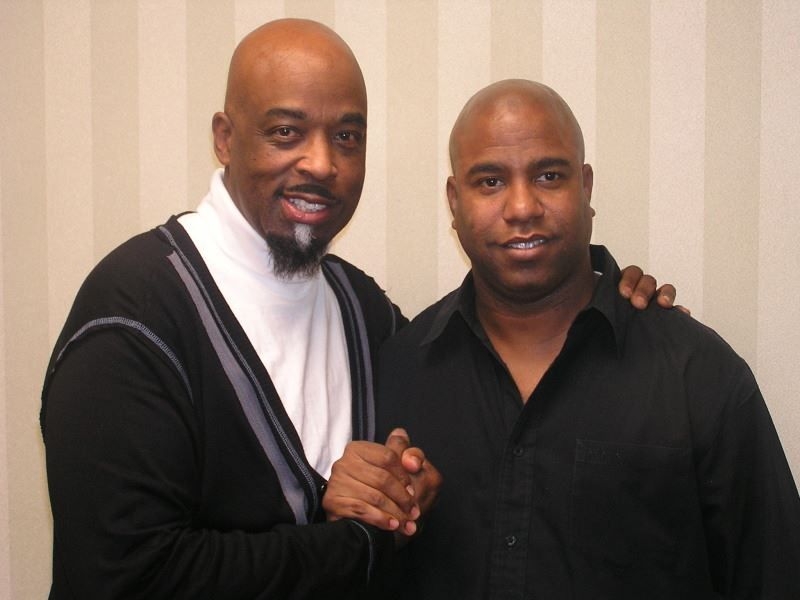